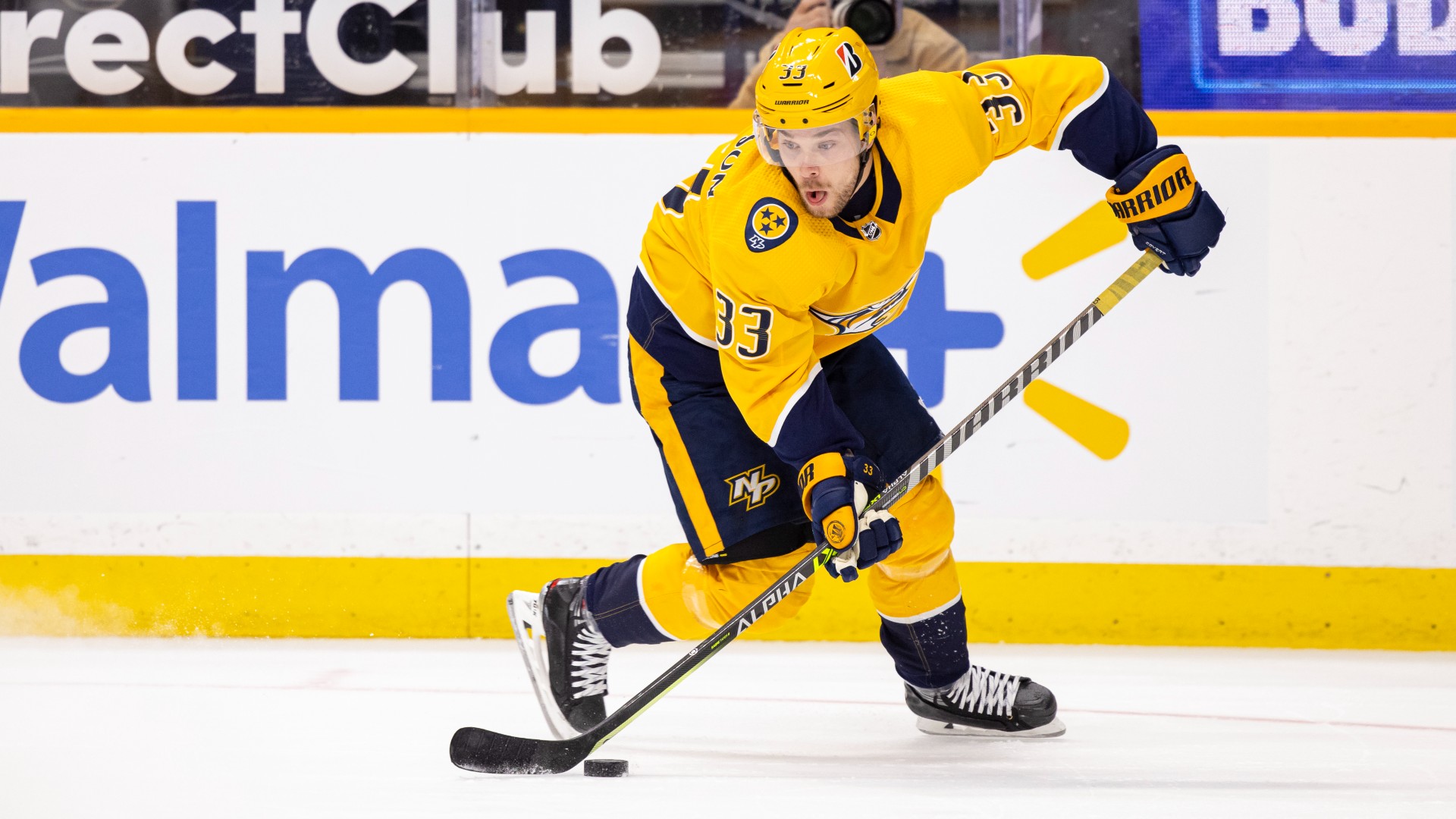 July 1 usually signals the start of free agency and the offseason trade bonanza. While it may not be like normal times in 2021, the first domino of the NHL offseason/expansion draft has fallen.

Arvidsson spent the last seven seasons in Nashville and posted 127 goals and 239 points in 385 games. A fourth-round pick in 2014, he notched two 30-goal campaigns in 2016-17 and 2018-19. However, the oft-injured winger only had 10 goals this season in 50 games.MORE: Blake Coleman’s Game 2 goal in the Stanley Cup was a beautyWhile the move frees up some cap space — $4.25 million for the next three years — and gives the Predators some flexibility with who they will protect in the upcoming expansion draft for the Kraken, not everyone was happy about the trade:
Filip Forsberg has weighed in on the Viktor Arvidsson trade pic.twitter.com/ZJGdpnuoDj
— Pete Blackburn (@PeteBlackburn) July 1, 2021

Filip Forsberg, who has played with Arvidsson since the 28-year-old Swede got to Nashville, posted on his Instagram story the thumbs down emoji. Since it was posted right after the news broke, it’s fair to say he was not thrilled with losing his buddy. Ryan Johansen also took to his IG story and posted nine pictures of him and Arvidsson, including multiple shots of the duo celebrating goals. Johansen and Arvidsson played together in Nashville since he was traded from the Blue Jackets in January 2016.The move may leave these two Predators sad but shipping out west could help the forward find his days of yore and re-establish himself as a reliable points-getter and special teams guy.