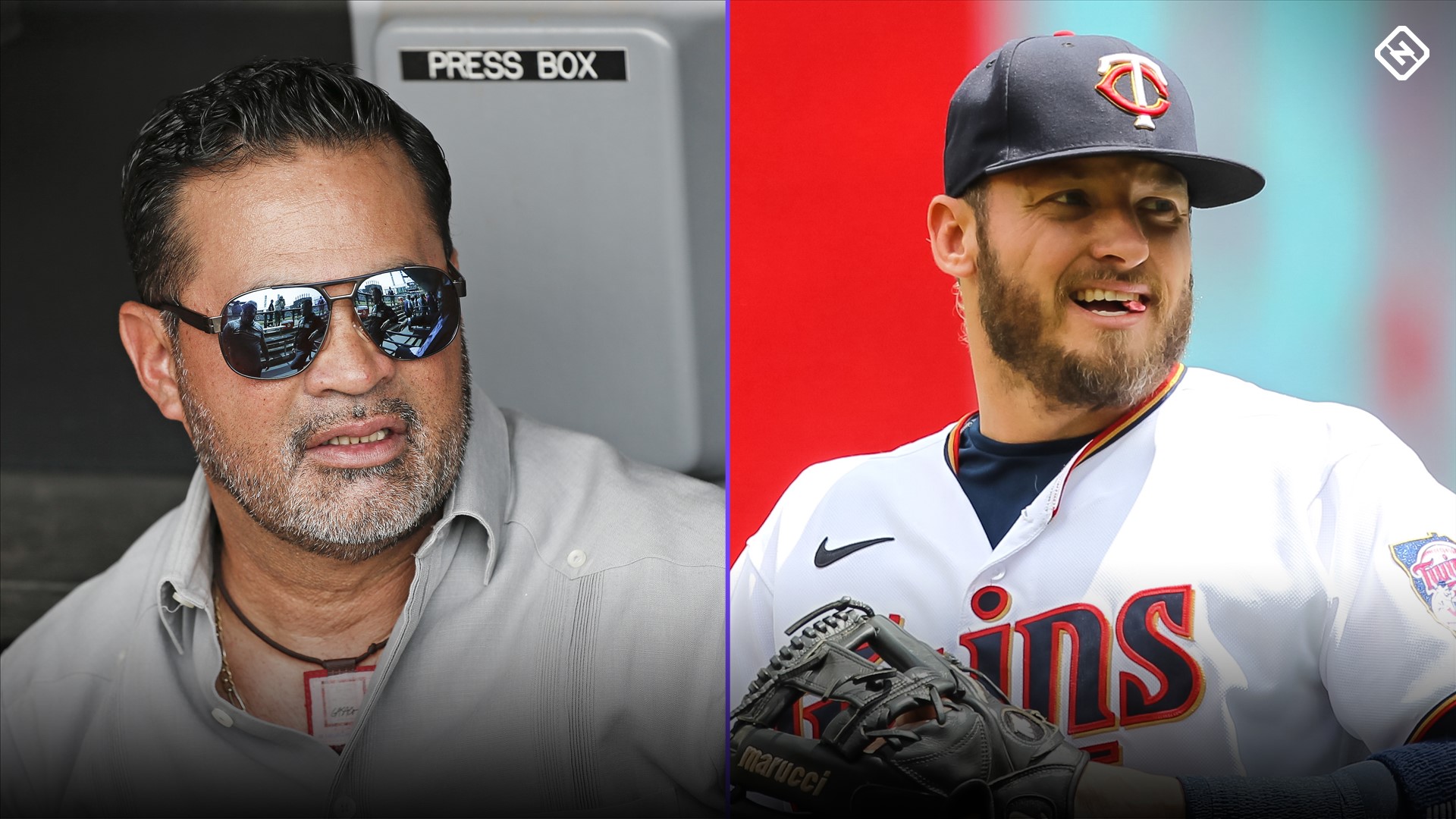 Josh Donaldson may want to prep for an appearance on “RAW.”

The Twins infielder has been waging a one-man war against sticky-substance users since news of MLB’s strict policing of the stuff came down just over a month ago. He set his sights on Yankees’ ace Gerrit Cole, then most recently drew the ire of White Sox No. 1, Lucas Giolito.

Prior to the White Sox-Twins matchup on Tuesday, Donaldson took to the microphone once again to label Giolito a de facto cheater, to which former Sox manager and current TV analyst (and noted loose cannon) Ozzie Guillen responded in a typical Guillen way:
.@OzzieGuillen – World Series Champion
Josh Donaldson – Never been to a World Seriespic.twitter.com/TZhbv6ds6u
— White Sox Talk (@NBCSWhiteSox) July 1, 2021

Yes, I didn’t get paid, you was a better player than me, but you never will have one of these (shows World Series ring). I got three of them, papi. Three. Three. And you should be ashamed of yourself, making all that money. The Minnesota Twins bring up you to win, and they get worse and worse with you. See you later, good luck, brother. Still making your money. You know what your next career will be? WWE. They’ll be waiting for you, papi. That’s pretty soon.

MORE: Donaldson talks the talk then walks the walkGuillen’s spicy comments are not unusual, ’cause Ozzie. But the budding beef between the White Sox and the Twins — really, seemingly just Josh Donaldson — is a new dynamic into the AL Central rivalry.On Tuesday, Giolito took issue with Donaldson’s very vocal on-field taunts following a first-inning home run, calling Donaldson a “f—ing pest” for his words.With the Twins at the bottom of the division and the White Sox in first, maybe we can get a Hell in a Cell match between Donaldson and Guillen in the coming weeks for bragging rights.