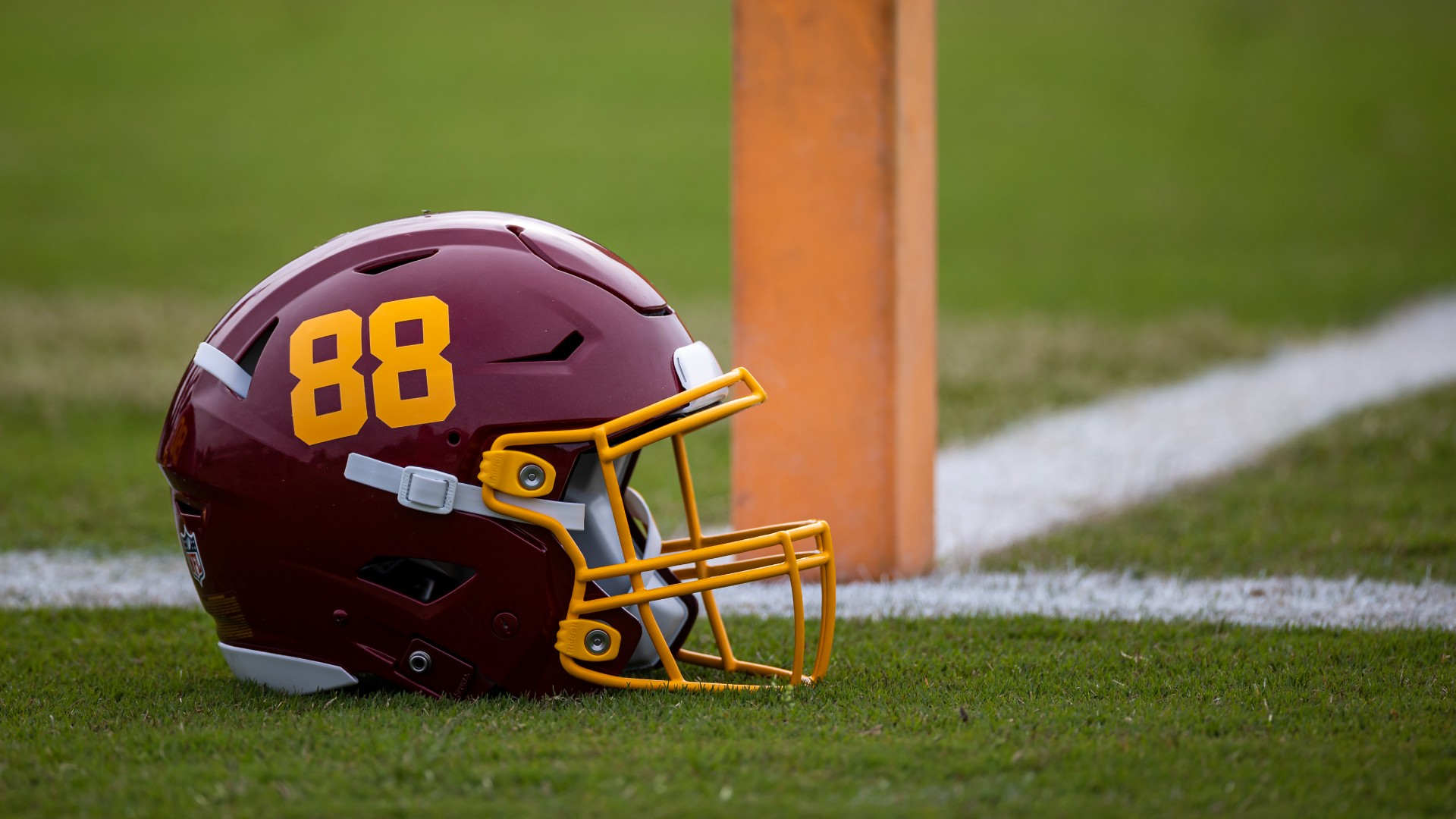 The Snyder family is a bit lighter in the pockets on Thursday.

The NFL has fined the Washington Football Team $10 million after concluding its investigation into the team’s workplace culture, the league announced.

The investigation, which began nearly a year ago, was brought on after multiple scandals and reports broke of sexual harassment and misconduct within the organization, with several Washington Post stories detailing incidents with the team’s facility.Washington owner Dan Snyder released a statement on Thursday regarding the findings. Most notably, Snyder says that his wife, Tanya, will be assuming day-to-day responsibilities and the CEO role of the organization.
pic.twitter.com/BDVxK6Gz3Q
— Washington Football Team (@WashingtonNFL) July 1, 2021

MORE: A timeline of Dan Snyder’s dysfunctional Washington ownershipThe NFL also released a statement on its findings and also noted that Tanya Snyder will be assuming a role as the team’s CEO over the coming months.
More from the league’s findings and its $10 million fine for the WFT: pic.twitter.com/lW7Kk31QuQ
— Adam Schefter (@AdamSchefter) July 1, 2021

The league’s statement indicates that Washington’s inadequate human resources department, in addition to negligence from ownership combined to create the issues the organization was facing.Washington will lose no draft picks, will receive no suspensions and no charges will be filed against the organization, according to ESPN’s Adam Schefter. The Washington Football Team is worth $3.5 billion, per Forbes.