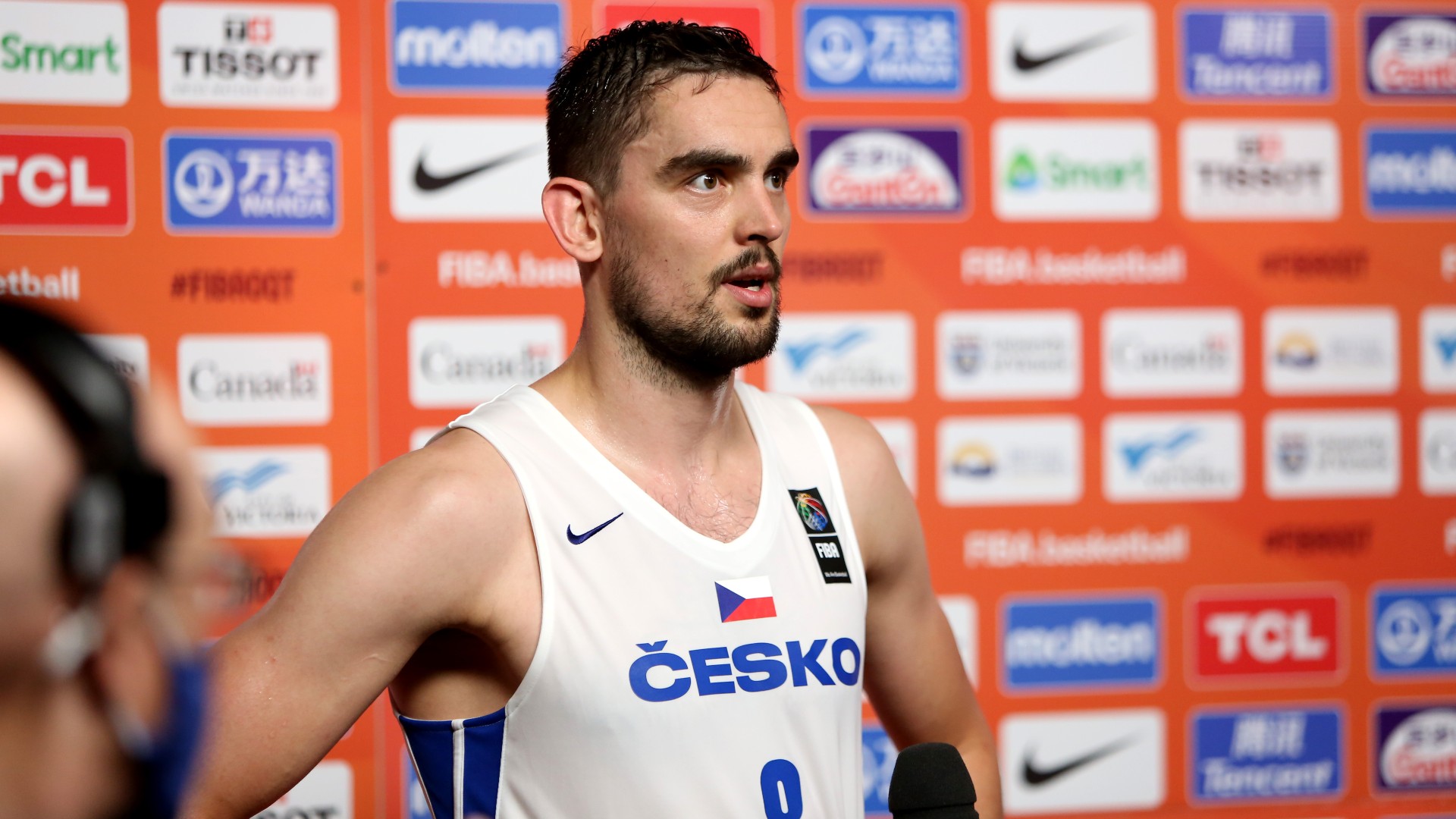 With fewer than 10 seconds remaining in overtime and the score tied at 101, Satoransky (Chicago Bulls) attempted to beat Luguentz Dort (Oklahoma City Thunder) in isolation, but struggled to create any separation. Satoransky was forced to throw up a wild attempt over Dort before the shot clock expired, banking the ball off the glass and through the net to give the Czech Republic a two-point lead with 1.8 seconds left.

Canadian forward Trey Lyles (San Antonio Spurs) got a great opportunity to send the game to a second overtime on the ensuing possession, but his shot rattled in and out, giving the Czech Republic a 103-101 win and ensuring Canada would miss the Olympics for the fifth straight time.
pic.twitter.com/pgSRkX22SG
— , (@probalynotdubs) July 3, 2021

It was an unfortunate ending for Team Canada, which forced the extra period with a furious comeback late in the fourth quarter. The Canadians trailed by 10 points with less than a minute to go in regulation, but Andrew Wiggins (Golden State Warriors) capped off a wild 12-2 run with a pull-up 3-pointer, tying the game at 94.
Andrew Wiggins with the clutch shot to force OT 🇨🇦 pic.twitter.com/9AK9PdpZj1
— ESPN (@espn) July 3, 2021

The Czech Republic will next play either Greece or Turkey in the tournament final for a spot in the Olympics. Canada, which has not been an Olympic participant since 2000, must now turn its focus to future international events, including the 2022 Americas and 2023 World Cup.